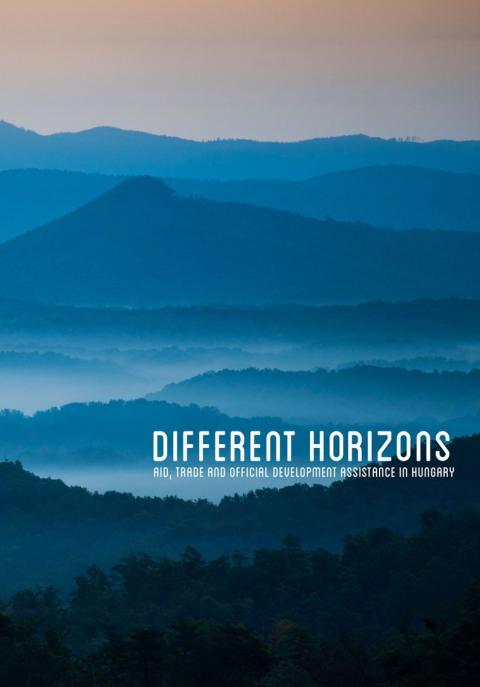 State development assistance is constantly changing. There are new countries involved such as Turkey, Brazil and Venezuela and the central and eastern members of the European Union. Not so long ago, some of these new donors were themselves recipients of grant, cheap loans and technical assistance. Their status as emerging democracies or transition countries gives them an alternative perspective on development co-operation and external support, and for some of the more established international development organizations, this can translate into a different kind of solidarity, less tinged with ambivalent post-colonial relations.

Non-state development assistance is also changing in size and importance; in some fields, private philanthropy outspends state programs tenfold; in other cases, lines between business and development are blurred as more and more companies participate in actions that are part profit making but also with a clear social agenda. Although the stress is on partnerships, there are still those involved in development that stress more political agendas, for example, cross border democracy promotion and the different colour revolutions.

In this context, it is worthwhile having a clearer idea of just who are these new development actors and how far are they working to traditional models of development assistance and support? What is the actual meaning of partnership within countries and between countries? How does one country get to be a priority partner and what does the general public think of all these efforts to improve living standards abroad?

This report represents the Hungarian chapter of a nine country inventory of current development practices in central and eastern Europe. Led by the Center for Economic Development in Sofia, it is the first systematic attempt to provide detailed information and analysis on Official Development Assistance in these countries and the respective roles of the civic and private sector in both policy and practice. We hope that it can make a useful contribution to debates on the future of this emerging sector.