Let's get to Work! The Future of Labour in Europe 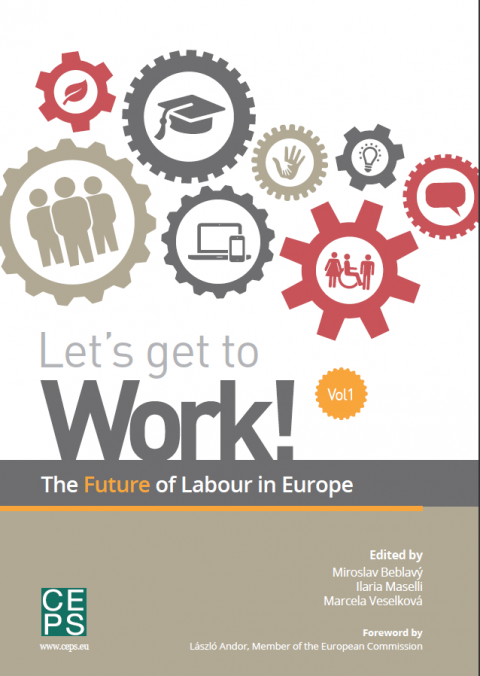 The first part of the book addressing the most striking research findings brought together in the context of the NEUJOBS project was published in September.

Work is both an essential part of our daily lives and one of the major policy concerns across Europe. Yet the public debate of labour issues is all too often driven by political rhetoric and short-term concerns. In this volume, researchers from seven European countries explain, in accessible language, the findings from various social sciences and what they mean for the future of labour in Europe. The conclusions they reach are addressed to policy-makers, the business world, journalists and fellow academics, and to anyone interested in the shape, size and character of the labour markets of tomorrow.

“Many valuable synergies emerged between the various strands of NEUJOBS and the in-house analytical work of the European Commission.”

Let's get to Work! The Future of Labour in Europe, Vol I (Download)