Blog: A regional development without regions? What makes Cohesion policy in Slovenia specific is the fact that regions as administrative or political units do not exist

A new blog post has been published in the Cohesify project (The Impact of Cohesion Policy on EU Identification) blog by Marko Lovec, visiting research fellow at CPS. 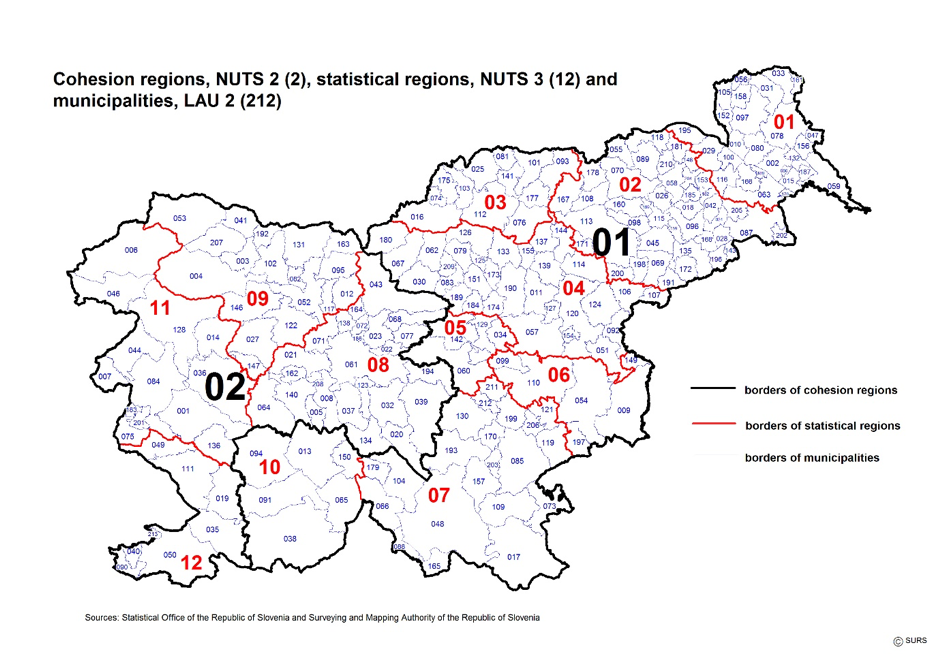 While the question of whether a country of 2 million people needs regions at all is the source of endless political debates, their absence has had specific implications for the implementation of the Cohesion policy.

In the programme periods 2004-2006 and 2007-2013 Slovenia was treated as a single cohesion region (NUTS-II) eligible for support under objective 1 – convergence. Since in 2008 due to its fast growth Slovenia already came close to the 90% of the EU’s GDP per capita,  authorities started to plan division of Slovenia into smaller units based on their development levels which would, based on convergence criteria (GDP levels relative to the average EU GDP) enable to continue to draw on the EU support. Moreover, according to the Statistical office, the years of fast growth contributed to increasing disparities between different parts of the country thus raising the question of whether the Cohesion policy should be implemented by taking into account these growing regional disparities.