Blog: Democratic Backsliding and Illiberal Democracy in the EU – a twelve-point checklist 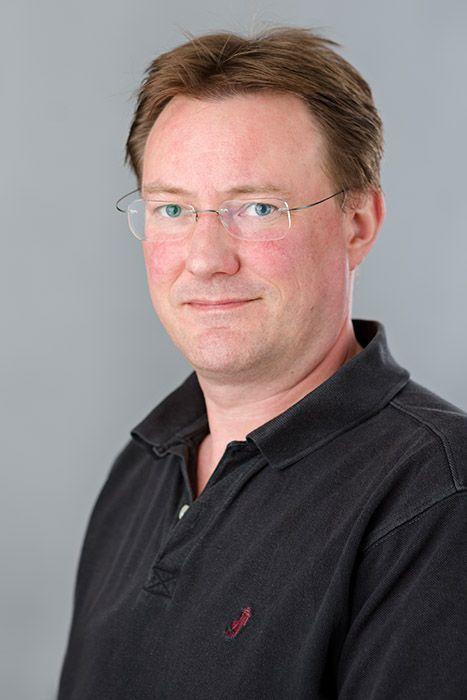 The notion of backsliding as a normative alternative to liberal democracy is linked to the classic ‘democratic dilemma’ – the balance between majority rule and minority rights. Its draws on the populist tenet that the true representatives of the people should rule more or less unconstrained. This brings into question the importance of independent media, civil society and separation of powers, inasmuch as the role of all organizations should be to support the executive.

The notion of backsliding in terms of bad governance is in many ways a mirror image of the academic debates about good governance. Corruption, rent seeking, abuse of public procurement, and the establishment of an oligarchy are classical elements. This can be extended to policies that directly contravene individual and human rights, and in the EU context, core EU values. The result is various forms of hybrid regimes.

In practice, the strategy of democratic backsliding involves four key elements in terms of political institutions – centralization of power, control of the electoral process, state capture, and limiting civil society. Successful pursuit of these goals can blur the boundary between party and state, to the extent that a façade democracy may be maintained by way of elections and institutions that formally resemble those of liberal democracies, but in practice amount to a one-party regime.

Read the 12-point checklist at the TransCrisis blog.