In 2012, the Economist was noting that Romania had a “funding obsession”: one of the poorest countries in the European Union (EU) was incapable of using the funds made available by the European Commission to get out of the crisis and catch up with its more developed peers.

While absorption picked up a year later and the country managed to use 90.4%percent of the available funds by 2016, it was still one of the lowest rates of absorption in the EU. At the same time, this last-minute exercise to use resources had an impact on how funds were utilized and what projects received funding. Data gathered within the “Impact of Cohesion Policy on EU Identification” (COHESIFY)  project shows that the potential developmental impact of Cohesion funds in Romania was reduced by the financing of projects that did not match the needs of the local economy or the local labor markets.

However, did Romania learn from the mistakes done in the previous programming period? Recent data on absorption levels paint a bleak picture. As Figure 1 below shows, the total absorption rate of funds available through the Cohesion policy was only 11.81 % while if we include the two programs financed through the Common Agricultural Policy, the total rate is 18.52%.  Besides, as the Figure shows, vital programs which received large financial allocations and are critical for the overall developmental impact of the Cohesion Policy (the Regional Operational Programme or the Large Infrastructure Operational Programme) register a very low rate of absorption.  In fact, the Regional Operational Programme, managed to absorb only 6.78% of the available funds. 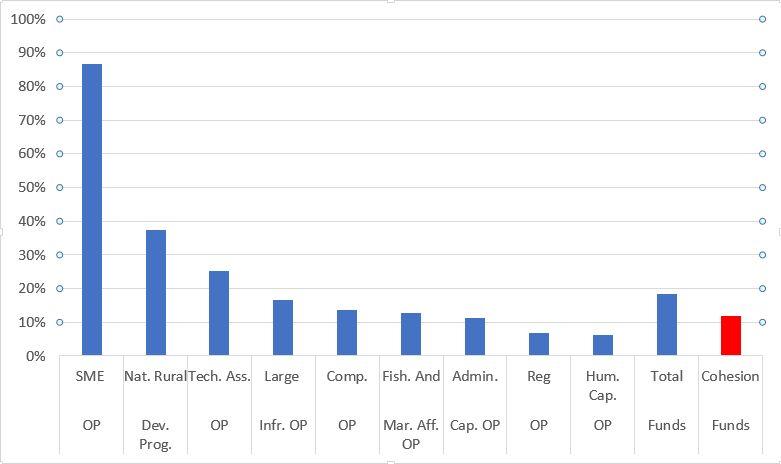 Figure 1. Absorption Rate in Romania in 2018 by Operational Programme.

Therefore, it seems that the country is repeating the mistakes done in the previous programming period and that the funding obsession is here to stay. Problems with corruption and lack of administrative capacity were compounded by delays caused by the country failing to accredit managing authorities with the Commission. The final steps in the accreditation process were finalised only in 2017. With only two years remaining from the current programing period, it seems that history repeats itself and the rush to absorb available resources will return.

Dragos Adascalitei is currently Lecturer in Employment Relations at the Sheffield University Management School, UK. The blog post is related to the “Impact of Cohesion Policy on EU Identification” (COHESIFY) research project he was part of in 2016-2018 as Research Fellow at the Center for Policy Studies of Central European University. The COHESIFY project received funding from the European Union’s H2020 research and innovation program under Grant Agreement no. 693427.