The recently-released second Roma Civil Monitor (RCM) report on the implementation of Hungary’s National Roma Integration Strategy (NRIS) has found that the situation for Roma there is deteriorating along with the general decline in public services, such as shortages of doctors and teachers. Impoverished people generally are suffering from what civil society describes as an incoherent housing policy, while education policies, such as lowering the age by which compulsory education ends from 18 to 16, can be expected to compound Roma social exclusion. Broadly designed public employment schemes are reportedly the only policy measure to have improved the lives of Roma, but even those are set to be cut in the future.

The reports are part of a project that began in 2017 and is funded by the European Commission for the purpose of strengthening the involvement of Roma civil society in the monitoring of these strategies across the European Union. The added value of civil society monitoring is that the coalitions of NGOs participating are in touch with Roma communities and represent independent voices. 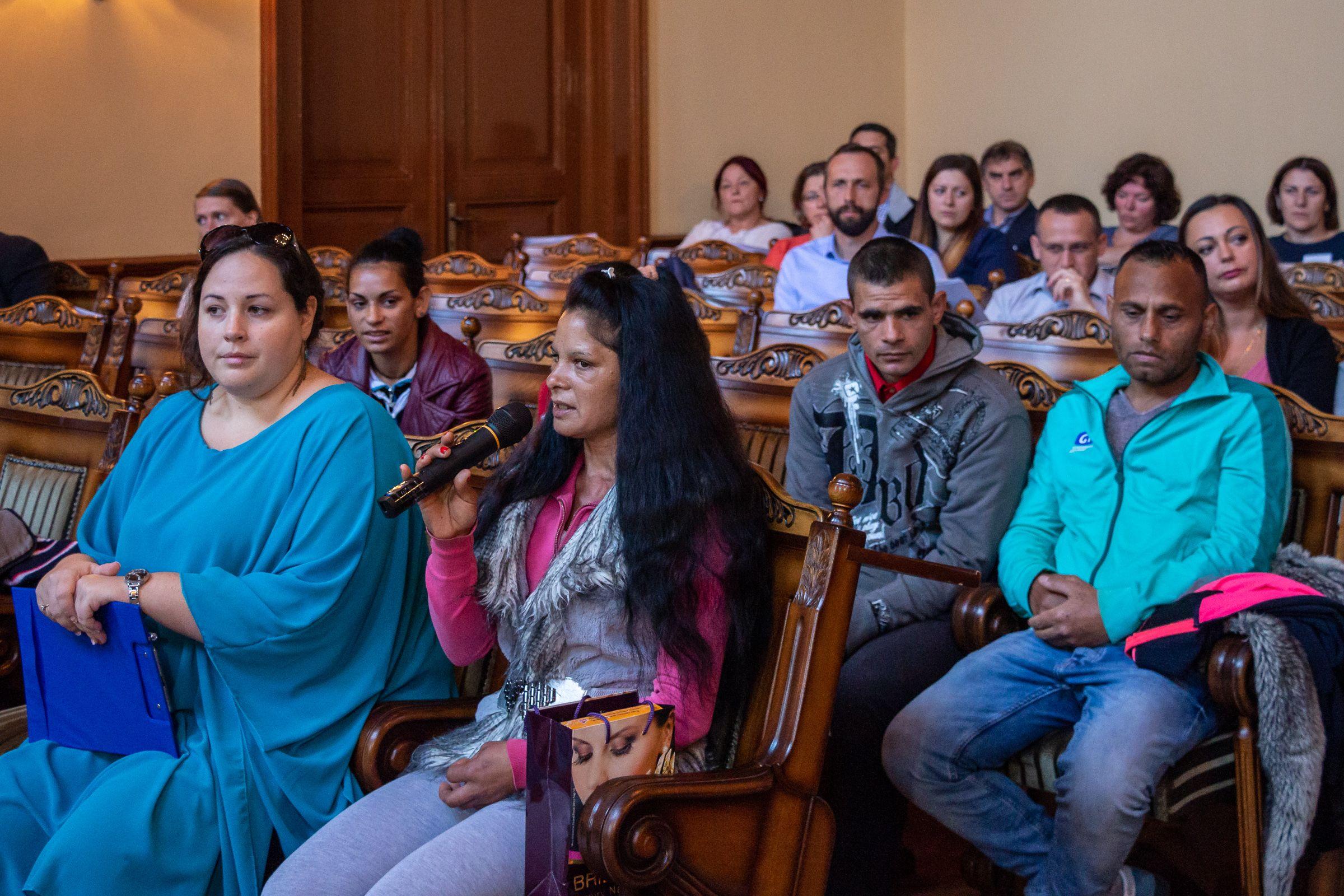 “Since the second-year monitoring report was released, the Hungarian Government has announced its so-called ‘300 Village Programme’”, says András Nun of the Autonomia Foundation. “Not much is known about this new plan but gaining support for it from the majority society is essential. In a healthy society, minority problems are felt even by those who do not belong to that minority, and ideally, the majority takes responsibility for those problems, actively helping to solve them and making sacrifices to do so. Winning over the majority is a communications issue, it’s important that the number of majority-society people who support integration efforts significantly increases. It is not known whether this new programme takes account of this or whether it has any communications strategies, guidelines or resources for the central or local levels.”

The RCM report finds that Hungary’s publicly subsidized employment scheme has created the sole avenue of improvement for Roma in recent years, although the data do not suggest that the system has facilitated much transition to the open labour market (reportedly just 10 % of all participants made this transition). Romani unemployment cannot be explained by educational attainment and regional segregation alone but is also due to labour market discrimination. The number of Roma who bring complaints about this discrimination to equality bodies is apparently very low, which may indicate a low level of awareness of rights.

Benefits and services related to accessing housing in Hungary are described by the civil society groups as generally of a low standard, with a lack of local-administered social housing contributing to impoverished people’s indebtedness. The European Roma Rights Centre, an international advocacy group, has reported that Roma children whose families are impoverished are over-represented in state care in Hungary, meaning they are more likely to be removed from their families than non-Roma children are. Almost all of the funding for local projects to improve housing access by the poorest of the poor comes from EU funds; their sustainability is dubious, and they can only be implemented where there is local political will. Widespread antigypsyism in Hungarian society is part of why that political will is absent.

The civil society coalition reports that while there are some Roma-targeted programmes with respect to health – reaching children in the schools, training Roma health mediators, and training healthcare workers about intercultural service delivery – these are not enough to ameliorate the inequalities that Roma experience as a systemic problem. Health care workers in Hungary discriminate against Roma in the provision of health care – again, as with housing, few Roma complain to the Equal Treatment Authority about this treatment, which suggests their awareness of their rights is low.

With respect to education policy, the National Curriculum mentions the Roma community, although textbook materials developed on that basis include insufficient or sometimes completely incorrect information about Roma. Surveys of high school and university students in Hungary reveal that they are relatively uninformed about social exclusion, whether it be on the basis of disability, ethnicity, or homelessness, and their degree of solidarity with disadvantaged people is low. While scholarship opportunities for Romani students do exist, they are no substitute for addressing more structural issues in education, such as the fact that the Hungarian system is too selective.

Civil society recommendations include reinforcing the use of complaint mechanisms by the Roma community in order to sanction and prevent labour market discrimination and to make sure the selection of candidates for public work programmes is transparent. Priority should be placed on equalizing regional inequalities, in their view. By more strictly examining localities' equal opportunity plans and making access to domestic and EU funds subject to their implementation, local housing policy can be incentivized to reduce housing segregation and increase access to public services by Roma. Other recommendations include instituting an incentive programme for managing chronic health care shortages, re-establishing the mandatory age until which children must attend school at 18, and adding material on the culture and history of the Roma as well as poverty and social exclusion more generally to the national curriculum.