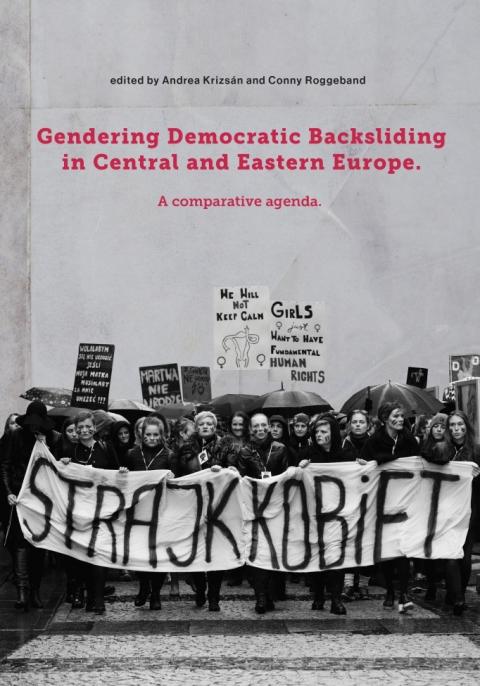 A new open access ebook has been published in the CPS Book series, edited by Andrea Krizsan (researcher at CEU CPS) and Conny Roggeband (lecturer at the Department of Political Science, University of Amsterdam).

The book is available here.