The second Roma Civil Monitor (RCM) report for Poland has found that while the Roma Programme 2014-2020 is a functioning mechanism that supports the areas of education, employment, health care and housing, the mostly well-financed policies still yield insufficient outcomes and even some outcomes contradictory to integration. Activation measures enabling long-term unemployed Roma to enter the labour market have been ineffective because they are less remunerative than drawing welfare benefits. Poorly planned housing measures generate interethnic conflicts and cases of Roma Programme funds being used by local governments to relocate Roma families against their will. Just 3 % of Roma Programme financing is allocated to health care initiatives, which rarely address antigypsyism as a barrier to Roma patients accessing services. Approximately 64 per cent of Roma Programme funding is dedicated to education, beginning with day-care and preschool access and continuing through university scholarship schemes, but there are reportedly not enough Roma assistants in the schools to encourage Roma children to improve both their achievement and their attendance; the institutionalization of the Roma assistant position is assessed positively by Roma communities.

The RCM reports are part of a research project that began in 2017 and is funded by the European Commission for the purpose of strengthening the involvement of Roma civil society in the monitoring of Roma integration strategies across the EU. The added value of civil society monitoring is that it builds on the direct experience of Roma women and men and represents their independent voices. The report involved interviews with NGOs implementing the Operational Programmes in Poland financing Roma-related projects.

“The Government Roma Programme in Poland has had and still has an efficient system of scholarships for children, youth and students. Scholarships motivate them to take up and continue their education, however, there are no data available that would show their successful path to the labour market as a result. There are no elements supporting or monitoring the process of Roma youth transitioning onto the labour market and coping with what that entails, and that needs to be improved in the future,” says the editor of the second Roma Civil Monitor Report, Elżbieta Mirga-Wójtowicz. 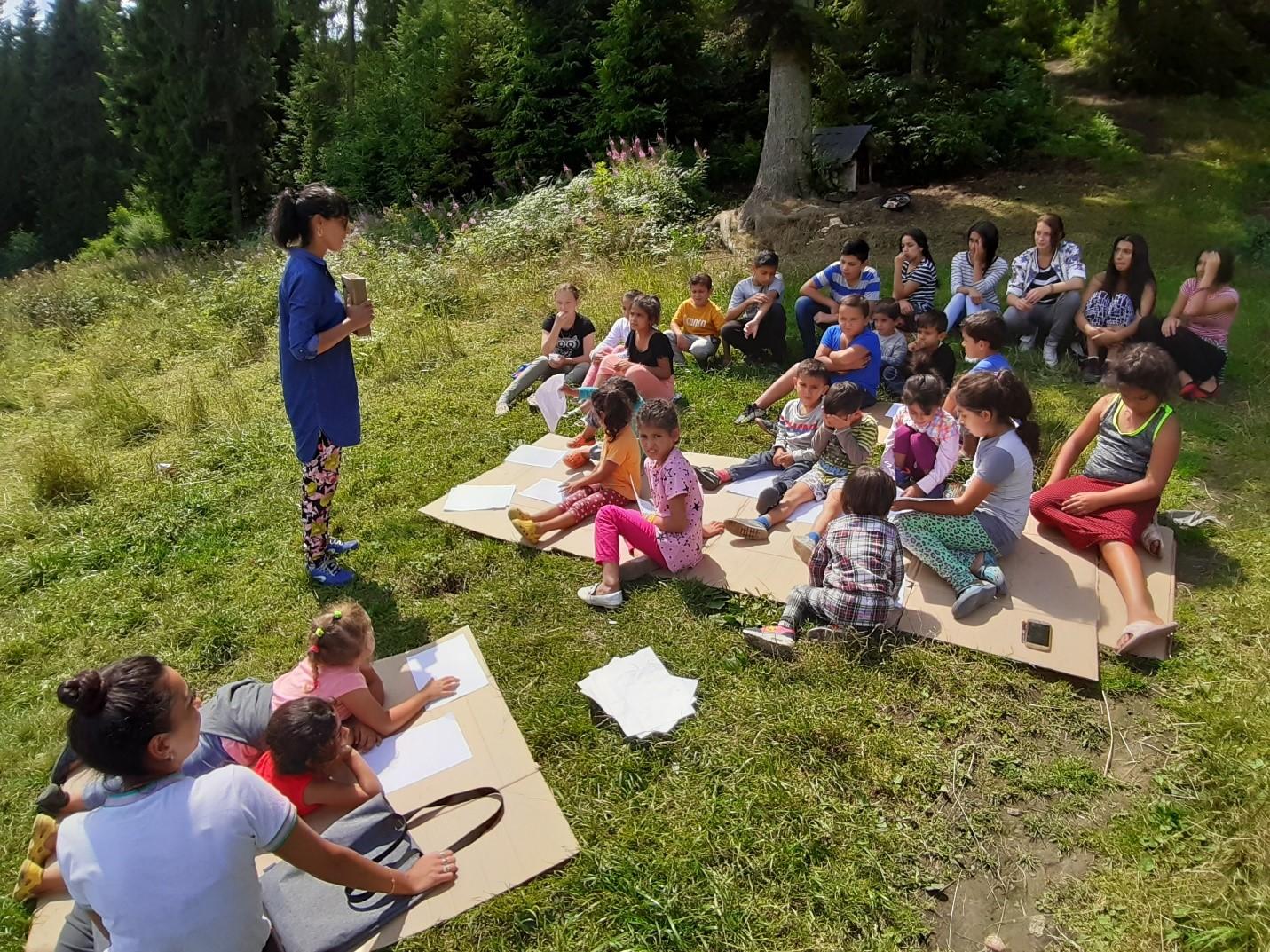 The Roma Programme 2014-2020 in Poland was initially positively received as a progressive policy document. It was designed and then adopted by the Civic Platform and Polish People’s Party coalition, both of whom have been out of Government since 2015. While the pre-2015 Government organized regular consultations between the Joint Commission of the Government and Minorities and its Roma Subcommittee, the role of the subcommittee was reduced after 2015 and its meetings became sporadic.

Despite the European trend of recognising antigypsyism as a major barrier to Roma social inclusion, awareness of antigypsyism in Poland remains marginal. According to 2011 census data, 84 % of working age Roma were unemployed, in part due to antigypsyism on the labour market, compared to 11 % of the overall population. Little has changed for Roma workers in the intervening years, while the unemployment rate among the overall population fell to 5.8 % as of the third quarter of 2018.  Many Polish Roma have no choice but work informally or choose to emigrate in search of economic opportunity.

The Polish Interior Ministry reported that in 2015 approximately 8 per cent % of the Roma Programme’s funds had been spent on improving Roma access to the labour market. As a consequence of this funding, 270 Roma were employed, some as assistants in the schools. Innovative initiatives included city halls in three voivodships hiring Roma and counting their hours worked toward repaying the back rent and utilities they owed municipal authorities in their capacity as landlords.

Civil society recommends that Roma and their organisations should be more involved in the committees that approve applications to the Roma Programme for funding. The impact of antigypsyism on access to housing must be considered when designing policy measures. Lastly, as Roma activists have frequently emphasized, Roma assistants in the schools, Roma leaders in local communities, and Roma students should be supported to meet regularly in order to further improve Roma educational achievement.