The recently-released second Roma Civil Monitor (RCM) report on Germany has reviewed various measures of social policy that Sinti and Roma in particular might benefit from. While the EU Framework for the Member States’ National Roma Integration Strategies has not changed federal policy in Germany (there is no national-level NRIS), it has been used to encourage the adoption of policies intended to positively impact Roma and Sinti at the local and regional levels. 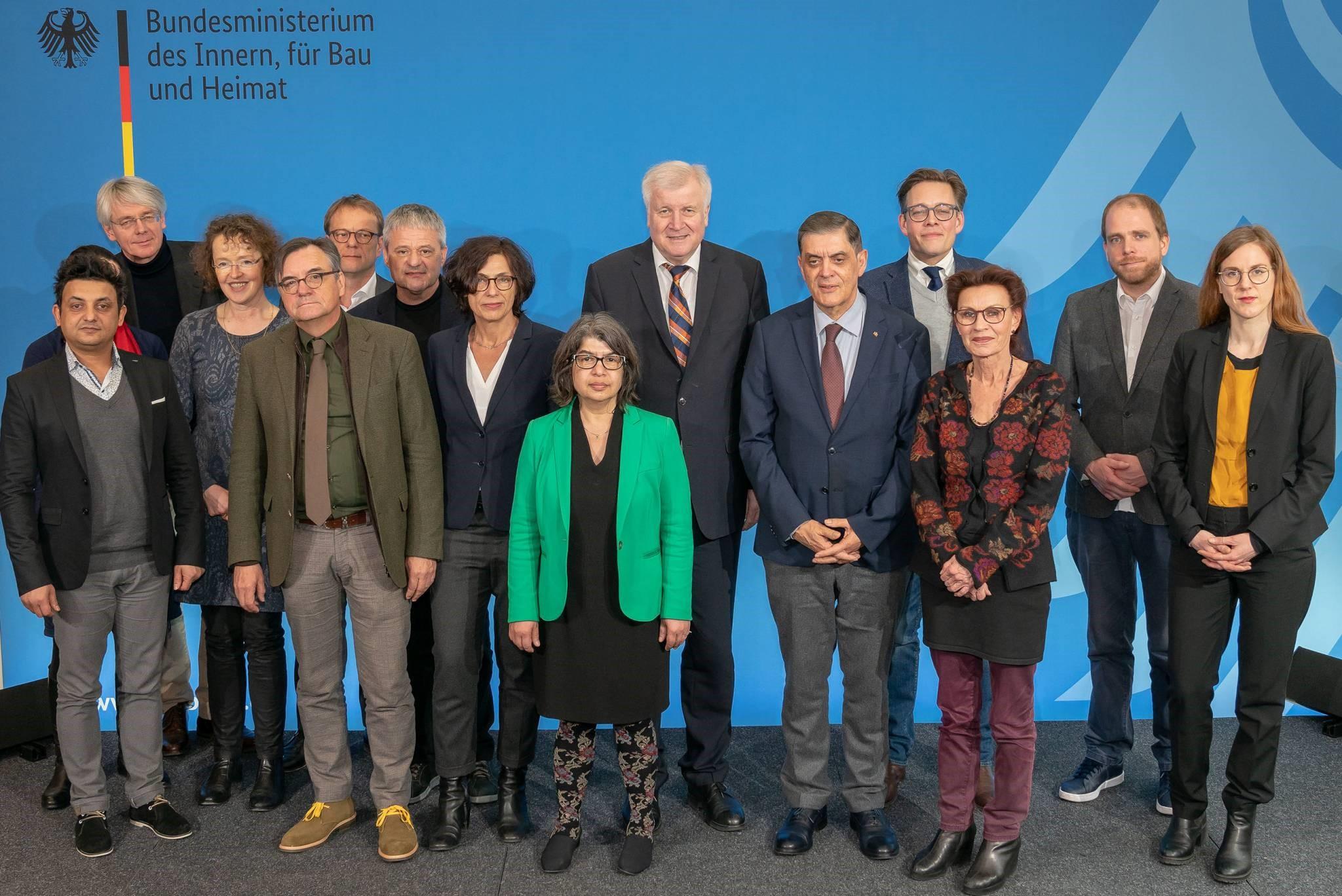 "Antigypsyism, this specific form of racism, prevents the equal participation of Sinti and Roma in almost all areas of society. When we talk about the desolate housing situation or the largely poor education situation and the segregation of Sinti and Roma in schools, we understand these often-documented disadvantages as what they are: as materialized racism. This rejection, along with growing extreme nationalism in recent years, is becoming increasingly violent and threatens the minority in almost all European countries,” writes Romani Rose, chair of the Central Council of German Sinti and Roma, in the introduction to the report.

A large part of the disadvantaged, mobile EU citizens from Bulgaria and Romania, many Roma among them, face overexploitation on the labour market in Germany. They lack knowledge about the local labour market and how to access it, and there is insufficient information and support available for this. These migrants do not have channels of representation and face strong patterns of discrimination. In many cases they are very poorly paid, work in very precarious conditions, have no insurance, make no contributions to social security, and enjoy no rights as employees. They are sometimes not paid for their labour and do not have the knowledge and the language skills necessary to bring such a case before the court.

In general, the disadvantaged position of large parts of Sinti and Roma is strongly related to the structural, institutional and direct discrimination they face at school. This becomes apparent in the exclusion Sinti and Roma are facing. Firstly, a considerable part of Roma children from EU-mobile, migrant or refugee families are sent to separate classes for children with insufficient language skills. Due to a lack of clear criteria for integration into mainstream classes, they are often stuck in this system, and many then leave school without having graduated regularly. The second pattern of segregation is related to the special school system (Förderschulen). Many Sinti and Roma children are sent to special schools and classes for children with disabilities, e.g., socio-emotional problems. The criteria for them to be sent to these schools are not transparent and often depend on subjective assessments of teachers and/or other education authorities who often take decisions on the grounds of antigypsyist prejudices. In both cases of segregation, it is extremely difficult for the pupils to subsequently access regular schooling, higher education, and/or vocational training.

With regard to housing, the rent increases of over 40 per cent in Germany over the last fiveyears in many metropolitan areas, as well as social housing stocks having been halved over the last two decades, have certainly also negatively impacted disadvantaged Sinti and Roma accessing housing. The few new housing projects for German Sinti and Roma in recent years that mirror a specific local commitment towards the minority remain isolated cases that cannot change the housing situation of Sinti and Roma more widely. Disadvantaged Roma from Bulgaria and Romania are certainly facing the greatest disadvantages in the area of housing. Their precarious position on the labour market, their insecure residency status, and the discrimination that sometimes is based on their presumed ethnicity or country of origin lead to this group often falling victim to housing exploitation and unsafe housing conditions (“junk real estate”), to their being overrepresented among the growing number of people sleeping rough in German cities, and to their being typical inhabitants of the many improvised barrack and tent settlements that have mushroomed and then quickly been evicted in many German cities in recent years.

Lastly, health insurance in Germany has been compulsory for all people since 2007 - in theory. In practice, and mainly due to tightened legal regulations, undocumented migrants as well as a large number of EU citizens from other Member States, mainly from Bulgaria and Romania, have difficulties to access health care or cannot access it at all. Since the beginning of 2017, the right of EU citizens legally residing in Germany to receive social benefits, including health care, has been reduced. People without legal documents from non-EU-countries can theoretically claim medical services, but they are obliged to file an application for a certificate of illness at the social welfare office. The Residence Act (Aufenthaltsgesetz) obliges the social welfare offices to report the persons concerned to the immigration authority (Ausländerbehörde). Consequently, they are at risk of deportation.

Civil society is recommending that the Conference of Ministers of Education (KMK) should strengthen the process that was launched in 2018 in order to design, monitor and evaluate educational guidelines for addressing the history and culture of Sinti and Roma, as well as antigypsyism in the school curricula. The KMK should promote the continuation of the working group on education that was coordinated by the EVZ Foundation and published key recommendations in 2015 for the equal educational participation of Sinti and Roma in Germany. This working group should now be coordinated by the KMK or a state agency. Another recommendation is that since public employment and social welfare services are required to deliver non-biased services for all citizens, anti-bias trainings for employees in public employment agencies should address antigypsyism. On the other hand, the capacity of Sinti and Roma organisations and individuals should be increased in order to monitor antigypsyist behaviour of the public services, to file complaints against discrimination, and to support victims of discrimination.