Roma civil society: Sweden has to invest in implementing its well-designed Roma strategy

The second Roma Civil Monitor (RCM) report for Sweden has found that despite well-meaning efforts to report on problems faced by the Roma minority and authorities willing to consult with Roma representatives on decision-making, the well-written National Roma Integration Strategy 2012-2032 (NRIS) lacks action plans, funding, and monitoring of its implementation. The goals of the NRIS cannot be achieved without compulsory, specific, well-funded policy provisions. The report found that in the 10 pilot municipalities where Roma labour market access was meant to have been improved, there has been no change since 2014; that there is general ignorance of the barriers Roma face in accessing the housing market; that daily discrimination has a negative health impact for many Roma; and that Roma children are highly likely not to finish primary school even in Sweden’s advanced democracy and economy. 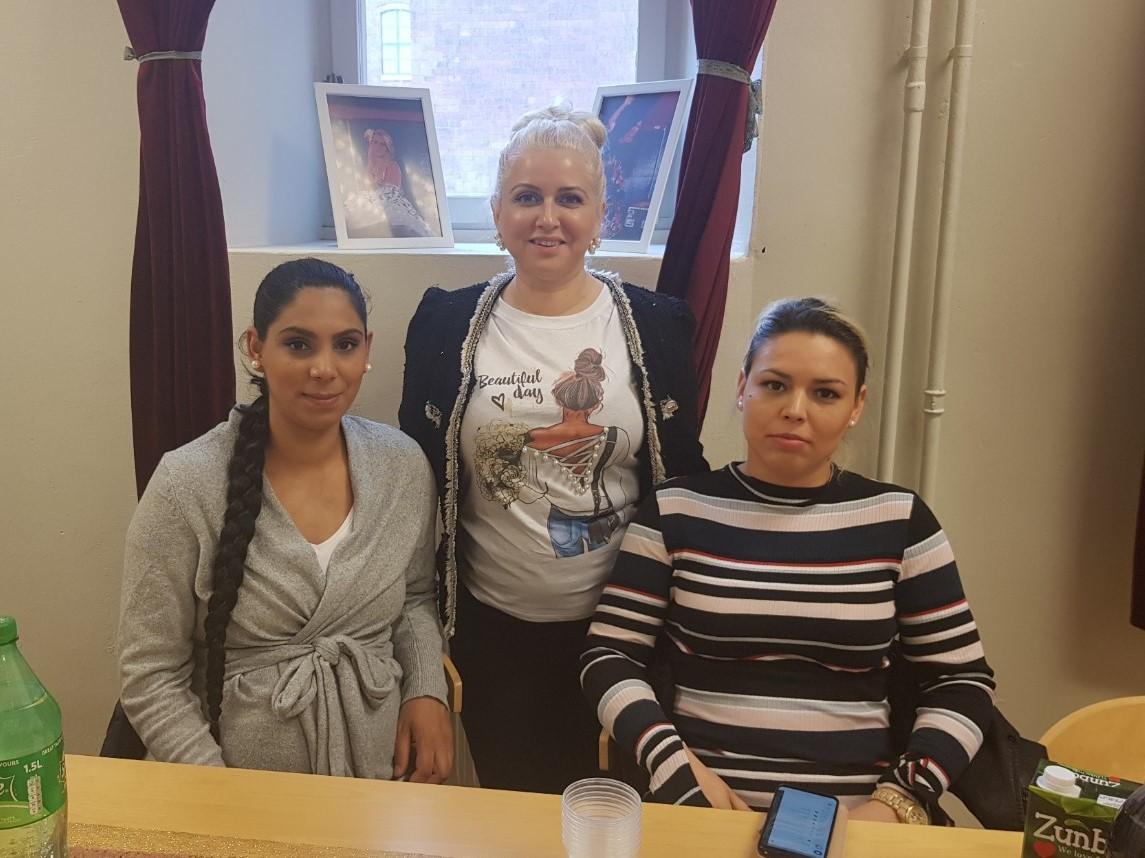 Roma community members in a focus group discussion as part of the Roma Civil Monitor project at the NGO Trajosko Drom in Sweden, 18 October 2018. The chairwoman of Trajosko Drom, Marcela Kovacsova, is standing. (PHOTO: Marcela Polak).

“In the last year we have seen both positive and negative developments in Sweden,” Nina Trollvige of the NGO Trajosko Drom said in December 2019. “A good thing is the strengthening of the National Minorities and Minority Languages Act with heightened obligations for municipalities regarding minority policies. More troubling are the huge cuts in national and local budgets for the implementation of the NRIS as well as funding for the not-for-profit sector.”

Sweden’s NRIS points out that descriptions of the degree to which Roma are able to exercise their various rights indicate where correct policy is being implemented and that continuous follow-up on deficiencies and improvements should drive progress; civil society notes, however, that the monitoring aspect of policy implementation is lacking and the strategy’s targets have not been made more specific over time, but remain general. This has also been commented on by the European Commission against Racism and Intolerance (ECRI) in 2018, which has recommended developing indicators to measure the effects of policy and the importance of a coherent vision with respect to addressing institutional causes of persistent discrimination against Roma. The civil society interviews with Roma community members found they have low confidence in employers when it comes to equal treatment in Sweden.

The NRIS states that combating discrimination against Roma accessing the housing market should be a long-term priority. Local governmental work on this issue varies; one example involves input from Finnish Roma (who are particularly vulnerable because they are visibly identifiable as Roma) leading local government to identify a need to educate local social services staff about Roma-related housing issues. Social housing programmes in Sweden prioritize children, the elderly, and people with various social problems. The report notes there is a significant risk that because housing companies over-rely on computerized application systems, they are not informed about discrimination happening in the housing allocation process. These businesses need to create an atmosphere where Roma do not feel they have to hide their ethnicity in order to access housing and should develop systems for tracking discrimination so unequal treatment can be eliminated and the rights of Roma to access housing upheld.

Civil society is recommending that the Labour Ministry conduct information campaigns encouraging local authorities and the Swedish Public Employment Service to hire Roma applicants as administrators. Similarly, the National Board of Health and Welfare should develop and implement an education programme for local social services about past and present issues impeding Roma access to housing so service providers will better understand how to compensate for the structural discrimination Roma experience in this area; the same agency should be funded to produce and share information with county-level and municipal service providers about the Roma and their right to speak Romani when accessing health care. The Education Ministry should also facilitate the instruction of Roma children in their mother tongue and oblige local authorities to inform Roma families of their national minority rights in this regard.