Roma civil society: Portugal must address Roma segregation in all areas of life

The second Roma Civil Monitor (RCM) report for Portugal has found that over the last five years, some policy measures have been defined that have allowed some achievements in Roma integration, especially in the areas of Roma civil society initiatives and employment. Roma are said to experience serious discrimination leading to difficulties in attaining education and in their professional and social insertion. Roma communities live in conditions not fit for habitation that are harmful to their health and that prevent their access to the infrastructure needed for personal hygiene, exacerbating their social exclusion. Disease and malnutrition disproportionately impact the Roma community. While in past decades alternative education programmes have been implemented to reduce inequalities in education, they have not improved Roma children’s academic achievement, but have instead led to their educational segregation.

“The fight against discrimination must focus on all areas of society - housing, health, education, employment, etc.,” says Maria José Vicente of the European Anti-Poverty Network in Portugal. “Discrimination remains one of the major obstacles to the inclusion of Roma communities. If we have to prioritize a key intervention area at the national level we would highlight housing, since this remains one of the structural problems in the inclusion of Roma communities.” 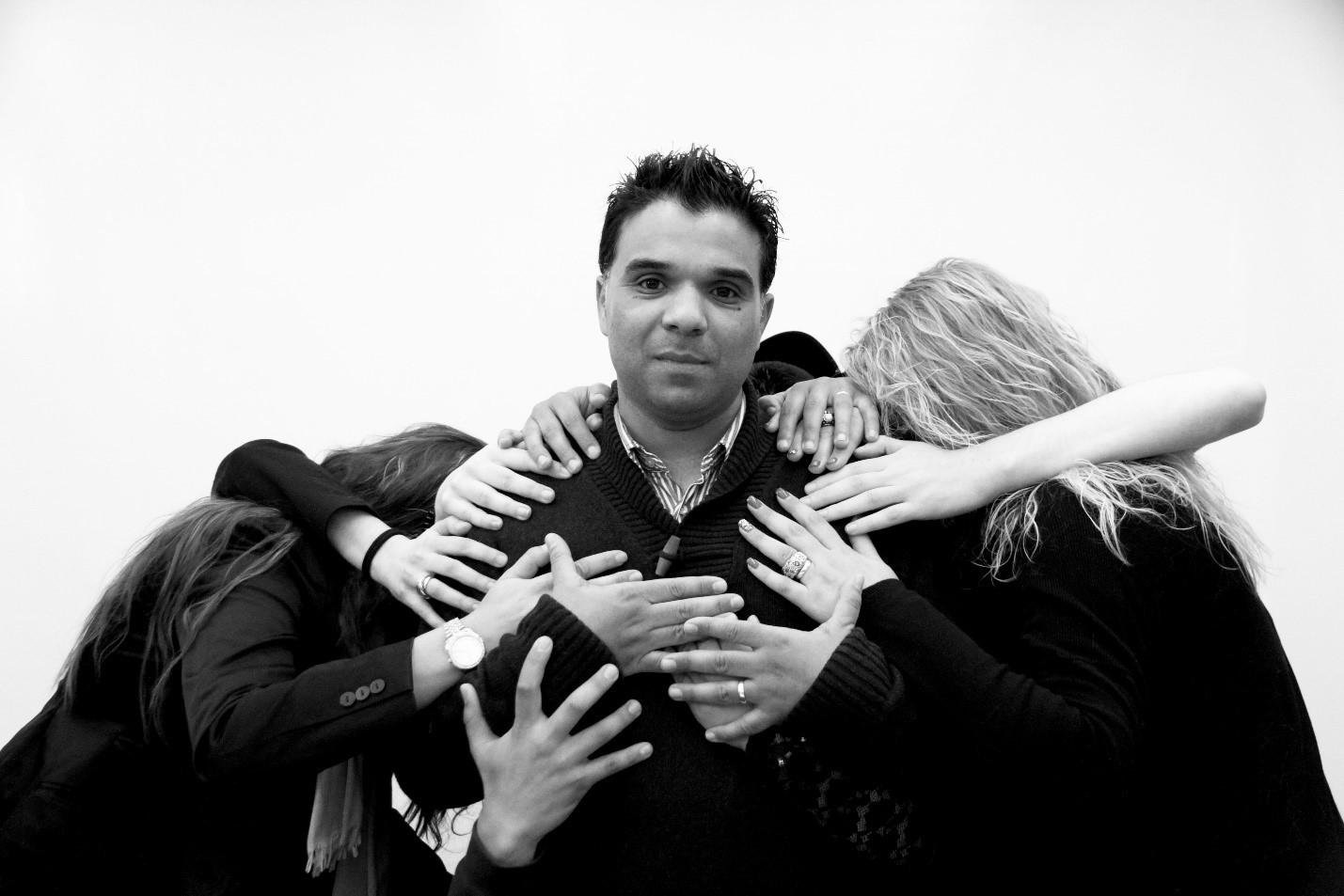 Bruno Gonçalves, director of the Associativo Figueira da Foz, photographed by Sérgio Aires for the exhibition “Singular to Plural” featured during the national campaign called “Discrimination Is Lack of Education” promoted by the European Anti-Poverty Network in Portugal in 2018.

The Government’s report on the implementation of its National Roma Integration Strategy for 2016 found significant advances had been made with respect to improving Roma access to the labour market, with more than 6 000 interventions and more than 2 000 referrals to measures for employment delivered, 94 % of which were for vocational training. Of these, 997 candidates were integrated into training and 54 into employment measures implemented by local authorities, nonprofits, private entities, public services and social welfare services; private collectives in local business sectors were able to become project implementers as partners to associations of municipalities, metropolitan areas, or single municipalities.

Complaints of racial discrimination in Portugal can be made by individuals or through social organizations to the Commission on Equality and against Racial Discrimination, which is specialized to combat such discrimination. This does not include labour market discrimination, which is handled by the Employment Conditions Authority. According to the EU Fundamental Rights Agency data released in 2016, 76 per cent of Roma aged 16 and older reported having experienced discrimination when job-seeking during the previous five years because of their Roma ethnicity.

A 2014 study by the Institute of Housing and Urban Rehabilitation found that 48 per cent of Roma in Portugal live in social housing and 32 per cent live in nonstandard housing (camps, mobile homes or tents) – 37 per cent of the nonstandard housing in the country is inhabited by Roma families. The Housing Access Support Programme adopted in 2018 is promoting housing solutions for people who are homeless; living in nonstandard housing that is unsafe, unhealthy, and unhygienic; or victims of domestic violence without the financial capacity to afford adequate housing. It is too early to predict how Roma will benefit from this programme.

Civil society is recommending the Portuguese authorities promote entrepreneurship schemes and training that will facilitate Roma self-employment; that the authorities implement their housing policies in adequate locations with sufficient infrastructure, guided by the principles of inclusion and of combating ethnic/racial discrimination in access to adequate housing; that the authorities train health care professionals in cultural diversity; and that teachers be trained in how to facilitate intercultural relationships, as well as in the relevant cultural and historical knowledge about the ethnic groups in the communities they serve.