The second Roma Civil Monitor (RCM) report for Denmark describes how immigration during the late 20th century from the former Yugoslavia is the main point of origin for the Roma now living in the country who are national citizens. The Danish authorities do not record data about ethnic origin (e.g., Roma origin). More research is therefore needed to discover how Roma are being served by Danish policies on education, employment, health and housing, and that research should be undertaken with the active involvement of researchers of Roma origin at its centre. The RCM reports are part of a research project that began in 2017 and is funded by the European Commission for the purpose of strengthening the involvement of Roma civil society in the monitoring of Roma integration strategies across the EU. The added value of civil society monitoring is that it builds on the direct experience of Roma women and men and represents their independent voices. 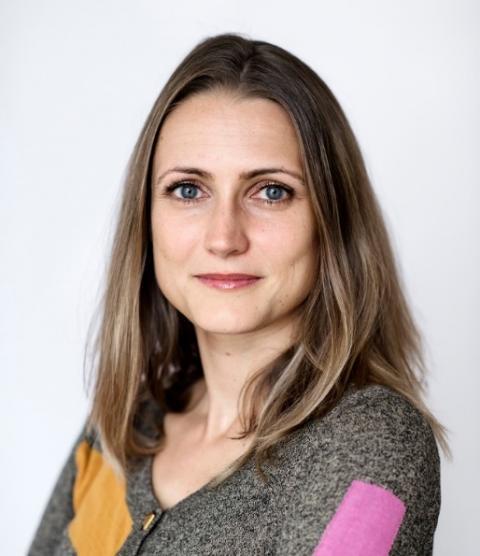 Citizens from other EU Member States living in Denmark are theoretically able to obtain a Danish personal identification number with their registered status either as EU workers, as students, as self-employed persons, or as self-maintaining (with sufficient economic resources). However, many Roma who are Romanian citizens living in homelessness in Denmark mainly have informal work experience in the shadow economy, which makes accessing this identification number difficult for them. The number is crucial to accessing public services such as free public health care.

In a study from 2017, the Danish Institute for Human Rights (DIHR) evaluated Danish employers’ options for utilizing positive discrimination and other active measures to promote equal opportunities for ethnic minorities in the Danish labour market. Employment quotas providing ethnic minorities with a “head start” during hiring procedures are possible under Danish law, but employers claim to be in doubt as to the legality of such active measures. The Government itself established the use of target figures in 2005 to ensure the composition of public servants reflects the existing labour force in Denmark. The target for “non-Western”ethnic minorities employed in public institutions was set at 4%, and from 2005 to 2014, the number of public employees of “non-Western” origin increased from 2% to 3.6%.

Municipalities in Denmark are authorized to allocate 25% of all the vacant available dwellings on their territory to solve social housing problems. This means municipalities can contract with private housing companies to use private dwellings as social housing for persons in need. The municipality pays the private housing company a fee defined by the State for each dwelling used for social housing. Ethnic minorities’ access to housing is being affected by the Government’s strategy to address what are called “parallel societies” in Denmark. That strategy defines “ghettos” as having a higher proportion of “non-Western immigrants” than the neighbourhoods that are defined as merely “deprived”. With the stated aim of achieving “a good start in life” for children and youth, different measures are being designated for addressing “ghettos” as opposed to those addressing “deprived neighbourhoods”, a fact that the DIHR and other observers have critiqued as potentially discriminatory.