Roma civil society: Cyprus must not invest in further segregation of Roma housing

The second Roma Civil Monitor (RCM) report for Cyprus has found that many mainstream measures generally targeting vulnerable groups are apparently not resolving the daily challenges faced by Roma with respect to their social inclusion. Roma are not participating in public employment services due to a number of reasons including lack of information and/or reluctance and everyday life obstacles to participate in training generally. Programmes to build new housing in Roma settlements are entrenching their residential segregation, and a number of Roma families lack access to electricity and water even in prefabricated apartment buildings, which negatively affects their health. A positive trend was reported in increasing rates of Roma children enrolling into both preschool and primary school and a decrease in the dropout rate. 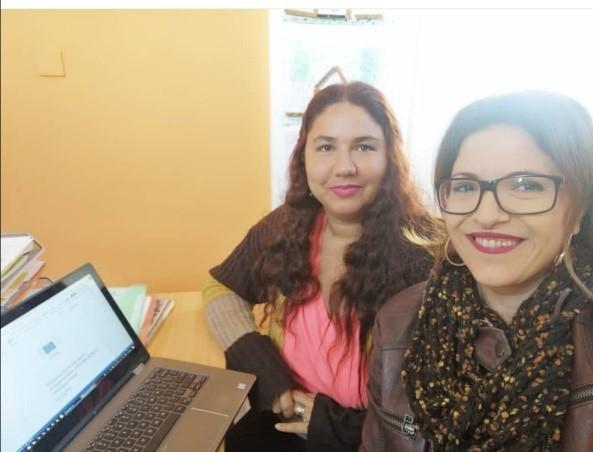 The Cypriot Department of Labour’s Public Employment Service offers jobseekers aid with finding employment through placement services and counselling, including through an online system that does not require either employers or jobseekers to register with a Labour Office. Despite the relative ease of access to the system and the measures taken to improve the situation of Roma in education, respondents interviewed for the report attested that Roma continue to face prejudice in employment in part because some employers impose national stereotypes on them given that the Roma of Cyprus officially belong to the Turkish-Cypriot community.

Roma living in settlements tend to not be officially connected to infrastructure such as power grids and are sometimes dependent on neighbours or relatives with such access to “borrow” electricity. Those Roma living in housing maintained by the public Turkish-Cypriot property management service rent from the Government; those rents were increased in 2017 as part of the Interior Ministry’s plan to update procedures and introduce a fairer distribution of Turkish-Cypriot assets to the owners of the properties, who still live in the Turkish-occupied part of Cyprus. The Interior Ministry has recently also repaired some of these properties inhabited by Roma, but by no means all of them. Roma who do rent may be entitled to Social Welfare Services subsidies to cover their housing costs. The current policy for addressing lack of access to adequate housing by Roma is to build prefabricated housing units in isolated areas with limited access to public services and make them accessible to Roma tenants, promoting their de facto segregation.

Health services in Cyprus include a fee-based component for all patients irrespective of their insurance status. While the fees are capped, persons with low incomes and increased need for GP visits, medication, specialist visits and testing could find accessing medical care financially burdensome. There is not enough information available about how this system impacts Roma seeking care.

Primary and secondary education until age 15 is compulsory in Cyprus. The report found that Cypriot Roma are apparently able to benefit from horizontal initiatives of the Ministry of Education, Culture, Sport and Youth targeting all marginalised groups in terms of their inclusion and success at school. 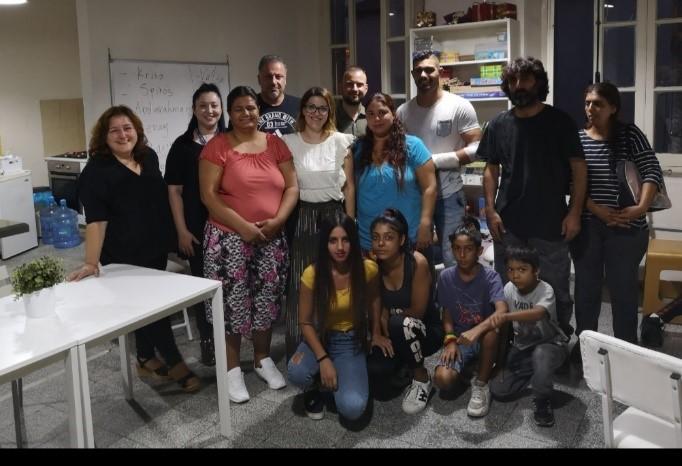 Meeting of the members of the CYPROM Association on 18 October 2019 at the Bicommunal Multipurpose Center in Limassol, Cyprus, trying to find solutions to their problems (such as housing, unemployment, etc.). (PHOTO: Dr Chryso Pelekani)

Civil society is recommending the Interior Ministry review the condition of housing inhabited by Roma tenants more frequently and arrange for the timely repair of properties in poor condition. The Health Ministry should implement effective measures to ensure equal treatment of Roma when accessing universally available healthcare services, such as providing interpreters so Roma patients can communicate with health care personnel in state-run health care facilities and translating the documentation of the recently established national health system into Turkish, which is the country’s second official language and one that most Roma speak. Lastly, the Ministry of Education, Culture, Sport and Youth should continue to implement effective measures to ensure all Roma students, both boys and girls, complete their compulsory educations, such as providing textbooks in languages accessible to them and at the appropriate level, which will increase their interest in remaining in education. Teachers should be trained to develop intercultural skills with respect to Roma children.