Roma civil society: Belgium must do more to support Roma and Travellers’ access to fundamental rights

The second Roma Civil Monitor (RCM) report on Belgium examined the four central themes of employment, housing, health and education. The primary takeaway is that Roma and Travellers still do not enjoy their fundamental rights in this EU Member State to the extent that others do, especially in the field of housing. “Belgium must take measures to ensure Travellers access to sites during winter and to reduce the massive homelessness amongst Roma families,” says Ahmed Ahkim, director of the Centre de Médiation des Gens du Voyage et des Roms en Wallonie, which organized the work on the Roma Civil Monitor report.

The RCM reports are part of a project that began in 2017 and is funded by the European Commission for the purpose of strengthening the involvement of Roma civil society in the monitoring of National Roma Integration Strategies (NRIS) across the EU. The added value of civil society monitoring is that the coalitions of NGOs participating are in close contact with Roma communities and represent independent voices. 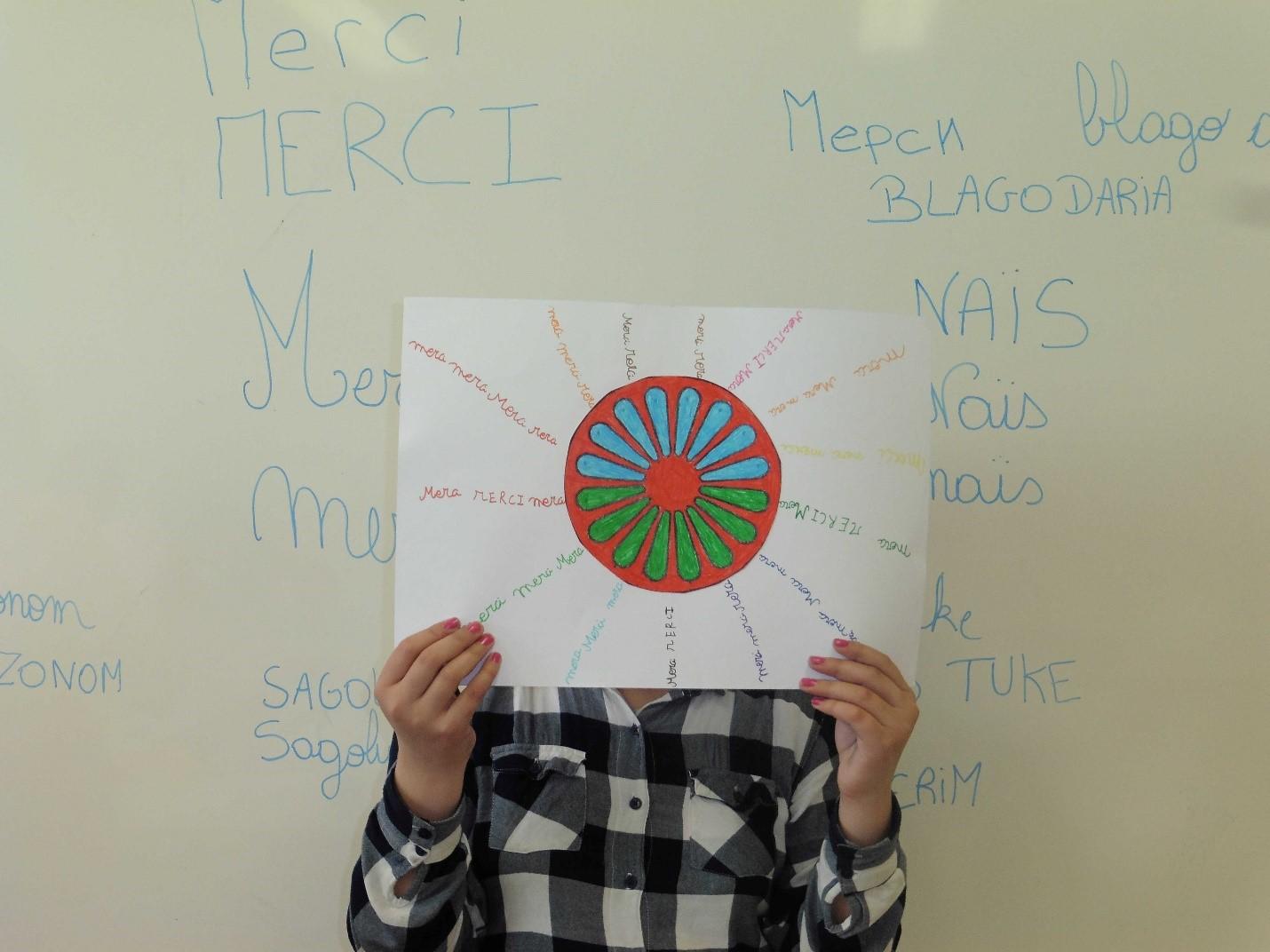 This article is a summary of the main findings of the second Roma civil society monitoring report in Belgium:

Employment: The report has found that the NRIS relies mostly on existing projects within existing structures and organizations, focusing more specifically on Roma migrants. In Flanders, a 2016 ESF funding call financed seven year-long projects focusing on the inclusion of Roma people in the labour market. The Flemish Action Plan for MOE-migrants (2012) called for the employment of mediators to work with Roma communities; however, in the three cities involved in such mediation projects, it is not required that the mediator/street stewards be of Roma background. A Forum of Minorities survey concluded that employing more mediators of Roma origin would improve implementation of the Action Plan. A few grassroots organizations employ Roma mediators and have launched projects focused on Roma socio-professional insertion. Additionally, the NRIS and the Roma Civil Monitor support the approach of the VormingCentrum GroepINTRO organization in Brussels, which since 2008 has been helping youth (including a significant percentage of Roma) to access the labour market through alternated instruction (combination of learning and working).

Housing: The report has found that the housing situation of Roma and Travellers, though characterized by distinct issues for each group, remains significantly problematic and unsolved. An increasing number of EU Roma are homeless in Belgium, leading to increased rates of squatting and the recent development of slums. A 2016 report from the Coopération et Initiatives pour les Réfugiés et Etrangers (CIRE) estimated that there are about 300 homeless Roma people in Brussels. Though the Belgian strategy was planning on providing "support for the temporary occupation of dilapidated buildings" in Brussels, Belgian authorities adopted a new law against squats in 2017 which exacerbated the problem. The “Housing First” homeless remediation programme has been running in the country since 2013 and has proven efficient for the homeless population, but reportedly nobody from the Roma community has benefited from it yet, in part because it is designed for individuals (not families). The basic conditions for accessing social housing exclude most EU Roma by virtue of their legal status.

As far as Travellers are concerned, the main problem they face is a critical shortage of sites, both for permanent and temporary stays. In 2012 Belgium was found to have violated the European Social Charter because of a significant lack of sites and because of its handling of evictions in general. As for Travellers who wish to remain on a residential site, a 2016 report estimated that between 500 to 1 000 Traveller families are waiting to be allocated a site by local authorities in Belgium. For both populations, these conditions of housing instability have a direct impact on their access to fundamental rights, including their access to health care and education.

Health: In 2014, the European Commission’s Roma Health Report found that Roma generally suffer from worse health than the rest of the European population, including lower life expectancy, higher child mortality, and more frequent rates of chronic and infectious diseases. According to that report, “the Brussels municipal social services estimate that Roma have a life expectancy of 55 years and that Roma health is poor, even when compared to refugees and undocumented migrants; and suggests this [is] to be linked to housing conditions.”  The RCM report has confirmed that this population in Belgium still suffers from globally poor medical conditions and very deficient access to healthcare. Still today, extreme poverty and social exclusion are likely the main visible factors. These issues are amplified significantly for those in situations of homelessness and for those without legal status in Belgium. Emergency Medical Assistance (EMA) is the only form of free social aid legally available to foreigners on an “illegal stay” or to EU citizens without health insurance or a legal residence. Yet in 2018, the Belgian government reformed the EMA to feature stricter regulations that further restricted access to healthcare for these vulnerable groups.

Education: The schooling of Roma children in Belgium still involves pitfalls. Amongst the main obstacles to their improved school attendance is the deep poverty in which many Roma families live, which is sometimes paired with situations of homelessness. When it comes to Travellers, it appears that the main reason for their low participation in education is that there is currently no school system adapted to a mobile lifestyle.

The Roma civil society monitoring recommends, among other things, that Belgium make the creation of sites for Travellers compulsory; promote the employment of Roma and Traveller mediators, especially in the fields of education and health; enforce anti-discrimination law with respect to the field of employment; develop accommodation alternatives that are suitable for homeless families; institute a moratorium on evictions of Travellers during winter ; and inform and support the Roma community in to their access to education and health care.