The second Roma Civil Monitor (RCM) report on Lithuania has found that employment initiatives targeting Roma community integration into the labour market seem to have yielded positive change. Access to housing is a general problem in Lithuania, specifically with respect to the country’s biggest Roma settlement in the capital, Vilnius, where residents including young children are frequently subject to forced evictions during winter. While health indicators find that Roma access health care slightly less than others, including dental care, the difference in access is not significant. Better-designed measures are necessary to ensure Roma children access quality education in Lithuania. 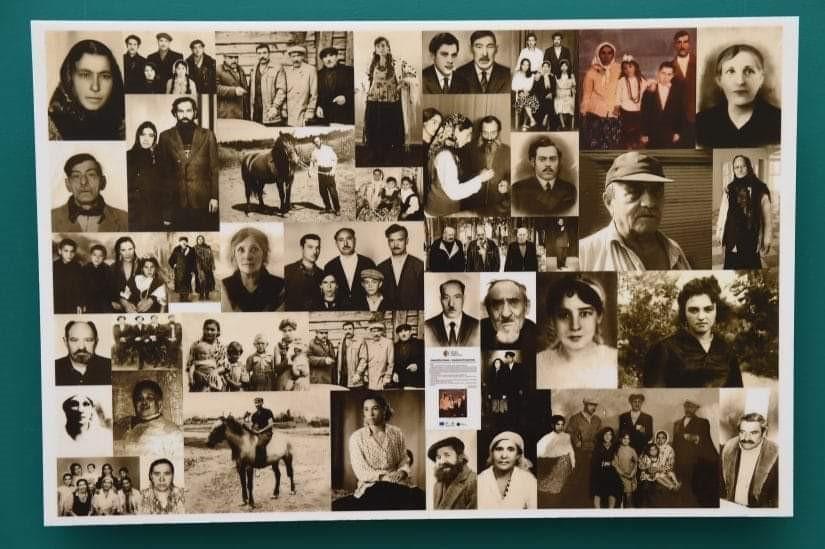 Photos from the “Exhibition on the Roma Genocide in Panevėžys, Lithuania” held in 2016, organized by the Panevėžys Children's Day Care Centre. (PHOTO: copyrights Daiva Tumasonytė and Vida Bernotienė)

"In 2019, after a long campaign by activists and civil society, the Government of Lithuania has added the 2nd of August - Roma Genocide Remembrance Day - to the national list of commemorative days,” says the director of the PI Roma Community Centre, Svetlana Novopolskaja. “This decision is a significant event for the entire Roma community in Lithuania. We hope that it will encourage the public to pay attention to the painful facts of our national history and will contribute to reconciliation between communities, to intercultural dialogue, and to the reduction of stereotypes."

The Roma Civil Monitor report has found that during 2004-2015, four EU-funded labour market access projects were implemented in Lithuania targeting Roma, one of which was administered by the Lithuanian office of the United Nations Development Programme. Local Roma NGOs involved in implementing the projects say that Roma women and youth were well-represented in them. A total of 351 Roma accessed the projects, of whom 73 became employed and some continued their education. Another project is currently ongoing. All of the projects have been aligned with the National Roma Integration Strategy (NRIS) guidelines and were implemented in close collaboration with authorities.

In 2011, the education of Roma children aged 10-19 differed from that of their non-Roma peers when it came to accessing secondary education, while illiteracy and failure to complete primary education differed between the two groups by anywhere between 1-5 per cent, an improvement over data for 2001, when the difference ranged from 11-36 per cent. Further improvement was recorded in 2015, when just 8 per cent of Roma schoolchildren were either illiterate or had failed to complete their primary education.

Civil society is recommending that there should be more synergy between education and employment initiatives with respect to Roma. The forced evictions to which some Roma communities have been subjected should be immediately stopped. Health-related education, especially for women and youth, should continue and expand. Lastly, the gap between non-Roma and Roma attending pre-school should be closed by increasing Roma attendance in preschool.