During the third cycle of the Roma Civil Monitor project, civil society researchers have been given free rein to report on what they believe are the issues most neglected by national strategies on including members of the Roma and Traveller minorities. Researchers in Belgium, France and the UK have all chosen to focus on the issue of community consultation, especially when it comes to improve housing access for Travellers and others who are not sedentary, including intra-EU mobile Roma and immigrant Roma seeking asylum.

In Belgium, researchers have raised the need for caravans to be more effectively recognized by the authorities as housing. They recommend developing qualitative criteria and technical standards for recognizing caravans and other mobile housing as fit for permanent habitation. Researchers also recommended sensitization of local authorities to Traveller issues in tandem with requiring local authorities to create more temporary halting sites. More mediators from the Traveller community should be hired to mediate with local authorities and populations.

With respect to homeless Roma families in Belgium, the researchers recommend allocating structural funds to organizations working to reinsert families into housing by adapting existing measures to focus on families instead of individuals. The Belgian authors also noted the discrepancy between the stated objective of the strategy for Roma inclusion, which promoted the temporary occupation of uninhabited buildings, and the introduction of the “anti-squat law” in 2017. For Roma asylum seekers from the EU member states or third countries designated as “safe”, the researchers recommend ensuring the effective recognition of Roma during the asylum process as belonging to a minority that remains subjected to persecution and segregation on an ethnic basis, irrespective of their citizenship, and to do so by providing Roma asylum applicants with access to free legal assistance and with a process that includes appeals with automatic suspensive effect.

In the UK, researchers recommend that an independent body be established to monitor needs assessments with respect to mobile housing and the provision of sites, as well as to monitor what happens when Gypsies and Travellers apply for planning permissions for such sites. Like the French recommendations, the British researchers believe the Government should actively ensure that input from members of these communities is prioritized during reviews of planning policy, and they recommend that the Ministry of Housing, Communities and Local Government provide civil society with resources so they can meaningfully participate in planning consultations. Researchers also recommend that the Department of Work and Pensions issue clear guidance to these communities on how they can access benefits related to housing when living roadside or on a site. The Home Office has recently launched a consultation in relation to increased police powers and whether unauthorised camping should be a criminal offence in England, and civil society believes that given the shortage of both permanent sites and temporary stopping places, criminalising unauthorised camping would, in effect, criminalise the traditional, nomadic Gypsy and Traveller way of life. Such criminalisation of trespass would likely breach the Human Rights Act 1998 and the Equality Act 2010, and precious resources will end up being used in the subsequent litigation that could be better spent on meeting the unmet need for sites. 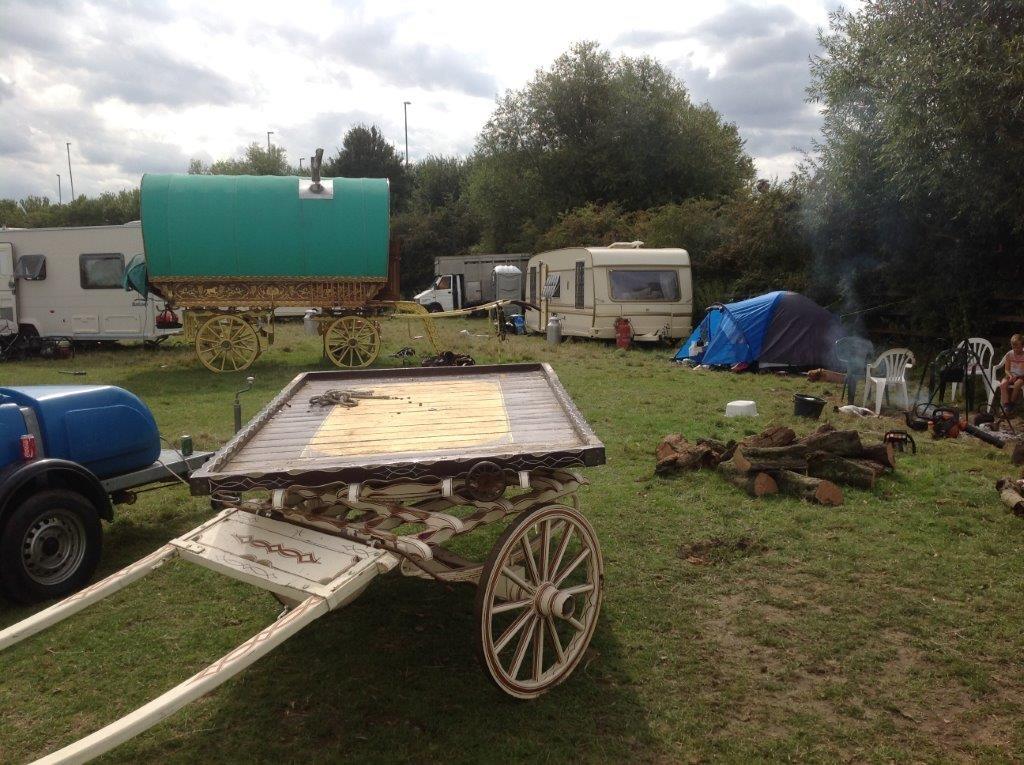 With respect to immigrant Roma and Brexit, the researchers are urging the Commission and the Government to make sure the rights of EU nationals who were already lawful residents ahead of Brexit are supported, even if they did not manage to apply for Settlement Status by the deadline. The researchers encourage local authorities to support civil society organizations aiding EU nationals, Roma included, who need assistance to claim their rights, including by extending the current financial support to such organizations beyond March 2020.

All three reports highlight the importance of good faith communication between authorities at all levels and members of these communities in order to best include them. The yet-to-be-recognized aspect of antigypsyism in each of these societies is a complicating factor that each report also touches on, with the French report analysing various topics through the prism of antigypsyism, considering it to be the blind spot of policies on Roma.

The Roma Civil Monitor reports are part of a research project that began in 2017. It is funded by the European Commission for the purpose of strengthening the involvement of Roma civil society in the monitoring of Roma integration strategies across the EU. For more about issues of housing and Roma inclusion in other EU Member States, see the related thematic fiche.