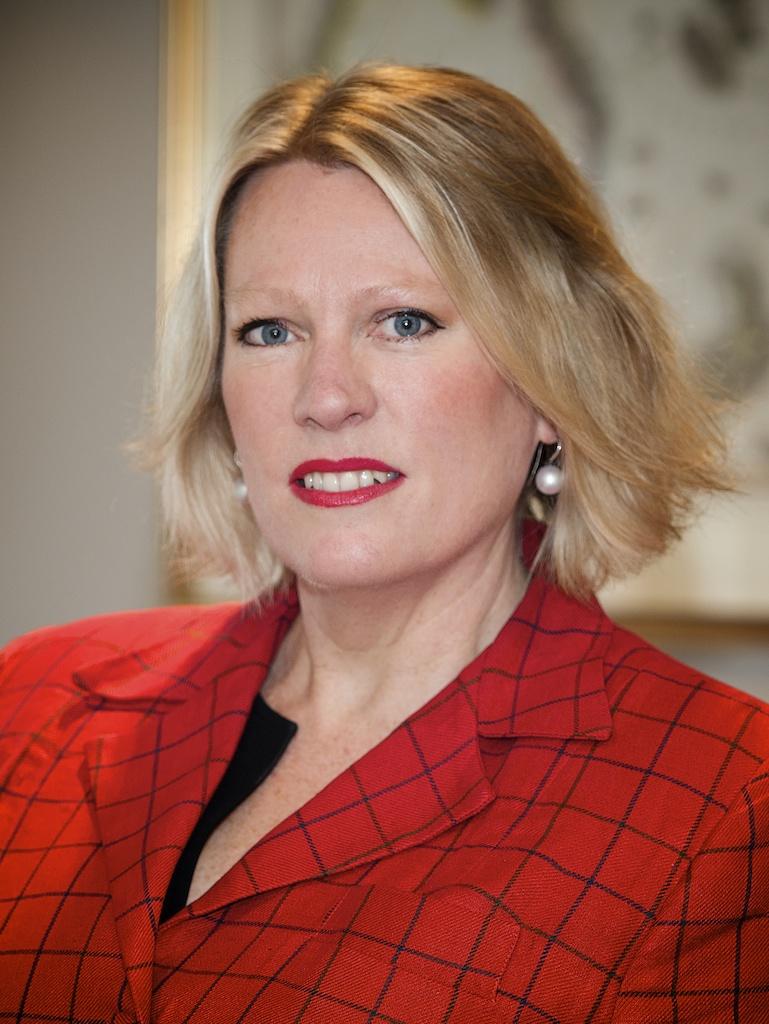 Professor Diane Stone was Dean and Professor in the School of Public Policy at CEU during the final year of the School in Budapest. From September 2020, she became Chair of Global Policy in the School of  Transnational Governance at the European University Institute.

In Australia, she is the Centenary Professor of Governance at the Institute for Governance and Policy Analysis, in the University of Canberra.  Her research is focused on the one hand, with global policy, the 'new diplomacy' and transnational administration; and on the other hand, with the role of ideas in policy making, policy transfer and network governance.

Professor Stone was Consulting Editor for Policy and Politics for 4 years to the end of 2020.  Since 2014 she has been a Vice President of the International Public Policy Association.

Diane Stone's career in Europe commenced in 1996  at the University of Warwick in the Department of Politics and International Studies where she was Professor up until October 2019 and remains as Professorial Fellow. Through Warwick, she facilitated CEU's incorporation into the European Commission funded GARNET network of excellence and then the GR:EEN fP7 project.

For four years from 2005 she was co-editor of Global Governance: A Review of Multilateralism and International Institutions which was then sponsored by ACUNS - the Academic Council of the United Nations System.