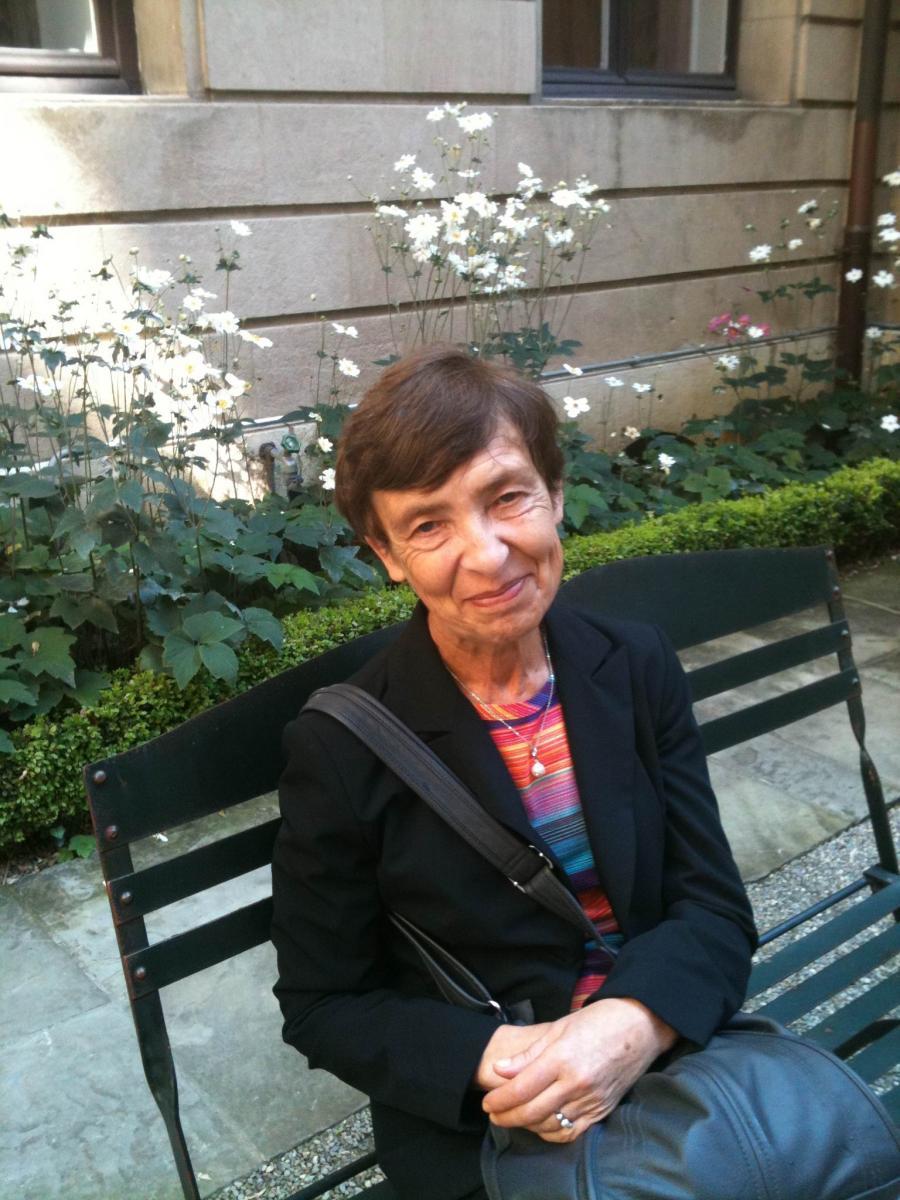 In her teaching and research work, Julia Szalai has been engaged in studying intersectionalities of class, race/ethnicity, and gender in multiethnic societies across Europe with a closer focus on poverty and social exclusion in the post-socialist societies of Central and Eastern Europe. Her recent studies have addressed issues of structural transformation and the emergence of the post-socialist welfare states. During the past two decades, she has been involved in a great number of cross-country comparative studies, such as Ethnic Differences in Education and Diverging Prospects for Urban Youth in an Enlarged Europe (for which she acted as Principal Researcher), Class, Gender and Ethnicity in Crossnational Comparison; Gender and Development: Ten Years After Beijing; The European Roma: Theorising Marginality,Resistance and Integration; Gender Equality, Cultural Diversity: European Comparisons and Lesson; Multi-disciplinary and Cross-national Approaches to Romany Studies; Reducing Early School Leaving in Europe (RESL.eu); and Solidarity in European Societies: Empowerment, Social Justice and Citizenship (SOLIDUS). She has been affiliated with a great number of acknowledged research centers in Europe and the United States, including  Stockholm University, University of Glasgow, University of London, Nuffield College, Free University – Amsterdam, IWM–Vienna, Collegium Budapest, University of Wisconsin, Georgetown University, Woodrow Wilson International Center for Scholars, and the United Nations Research Institute for Social Development (UNRISD). In recognition of her work, she was awarded by the Scientific Board of the Soros Foundation (“Creativity Award” – 2003), the President of Hungary (2004), and, twice, the Hungarian Sociological Association (“Polanyi Award” – 2005, 2015). On the basis of her achievements in comparative social studies, she was elected by the United Nations to serve as a Member of the Board of UNRISD (Geneva) between 2009 and 2015. In 2019, she has been elected as a Member of the Hungarian Academy of Sciences.

Julia Szalai 2020 ‘The Impact of Multi-faceted Segregation on Roma Collective Identity and Citizenship Rights’. In: A. Kóczé and  H. van Baar (eds.) The Roma and Their Struggle for Identity in Contemporary Europe. Oxford: Berghahn Books, pp. 85-103.

Projects with involvement of Julia Szalai

Solidarity in European Societies: Empowerment, Social Justice and Citizenship (SOLIDUS) , Jun 2015 to May 2018
Overcoming Inequalities in Schools and Learning Communities: Innovative Education for a New Century (SALEACOM) , Jan 2015 to Dec 2017
Faces and Causes of Marginalization of the Roma in Local Settings , Oct 2012 to Dec 2014
Ethnic Differences in Education and Diverging Prospects for Urban Youth in an Enlarged Europe (EDUMIGROM) , Mar 2008 to Feb 2011