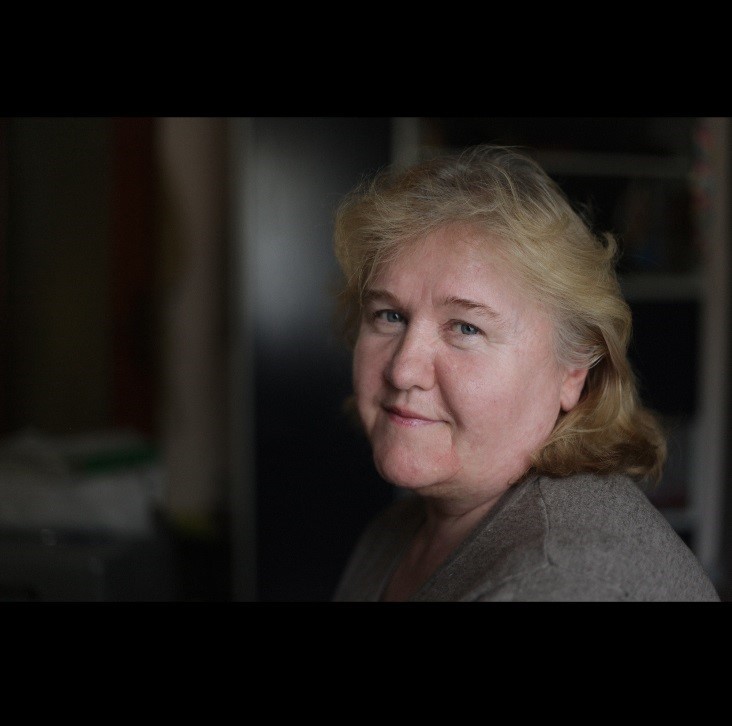 Olha is a migrant woman whose life is packed with turning points enough to fill up a few telenovelas and yet, it is so similar to the lives of many women of such background – Ukrainian care workers in Italy. Unlike many of women in the similar situation – middle-aged, away from home, working often illegally and long hours looking after elderly people, she does not forget about herself. Olha believes in love and thinks it is possible to find a beautiful romantic relationship even though at the age of 57 she has known a few disappointments. Even if the relationships between migrant women and local men are considered to be a transgression on both sides. Even if, according to the public, migrating mothers are not supposed to think about themselves or their personal happiness all together. Olha's Italian Diary is an intimate sneak-peek into one of the contemporary taboo topics: intimate lives of the female migrants away from home. Will Olha be able to give Naples a chance and take care of herself, among all the care obligations she has for everyone else?

The screening is part of the CEU Summer University Course 'Conceptualizing, Navigating and Representing the Field in Migration Studies'.

Link:
Conceptualizing, Navigating, and Representing the Field in Migration Studies